City Hotel Unio*** Budapest hotel in the centre of BudapestSofitel Budapest***** Chain Bridge Luxus Hotel in BudapestNovotel Centrum**** Budapest Discount Novotel Budapest CentrumHotel Mercure Korona**** Budapest Special Mercure Hotel in Budapest
The 3-star Hotel Ibis budapest Centrum*** can be found on the Pest side of Budapest, just 5 minutes walk from the business and cultural centre of the city, with in-house garage. Excellent for businessmen and tourists.

Ibis Budapest Centrum in the city 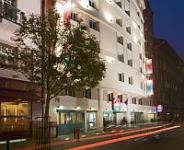 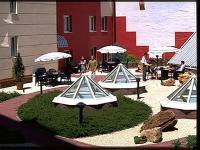 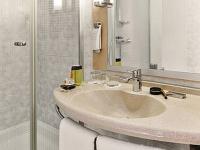