Bath in pension Liechtenstein Budapest, Pension in the city centre in Budapest 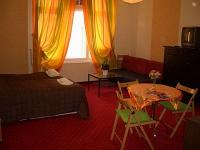 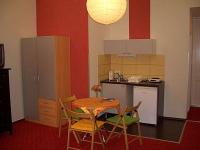 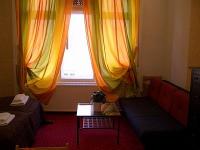