Hotelroom with jacuzzi for a romantic week-end 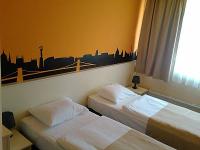 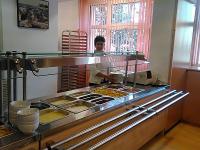 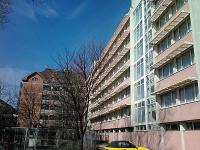