Ibis Budapest Citysouth*** the nearest hotel to the airportAirport Hotel Stáció**** Vecses Special wellness hotel at the airportAirport Hotel**** Budapest nearest hotel to Budapest airport
Hotel Sunshine is one of the newest hotels of Budapest, opened in June 2012. The hotel is equipped with the modernest technology, contributing with this to the high-level service and to the comfortness of the guests. Hotel Sunshine awaits its guests with 20 non smoking rooms, a Finnish sauna and a jacuzzi in the vicinity of the International Airport of Budapest. 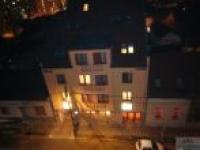 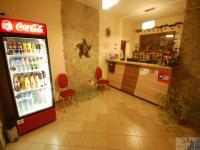 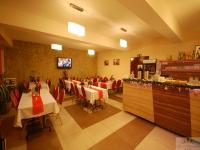 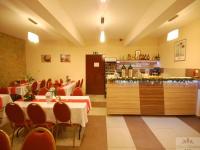 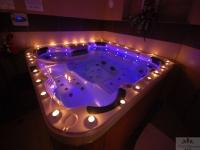 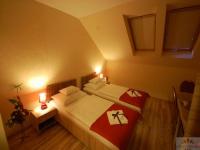 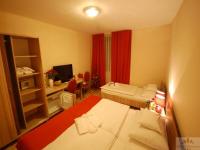 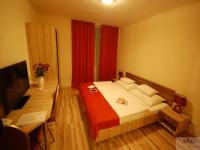 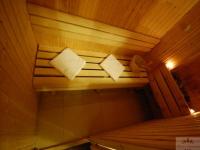 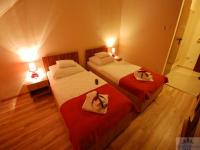 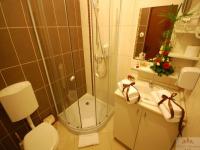